On the fith day of the rebellion and in the middle of a declared State of exception, the Danish govenor Garde ordered a drumhead court martial to prosecute leaders of the insurrection. With no prosecutor and defence lawyer, with no specification of the crime they had committed and with no clarity on witnesses or explanations, twelve men were sentenced to death and shot immidiately. Six in Christiansted and six in Fredriksted.

The trial was happening in a unfair, unjust system, where other laws than those in Denmark applied to Virgin Islands and the farm workers. Those on trial were questioned in English and the laws and  court’s records were written in Danish. 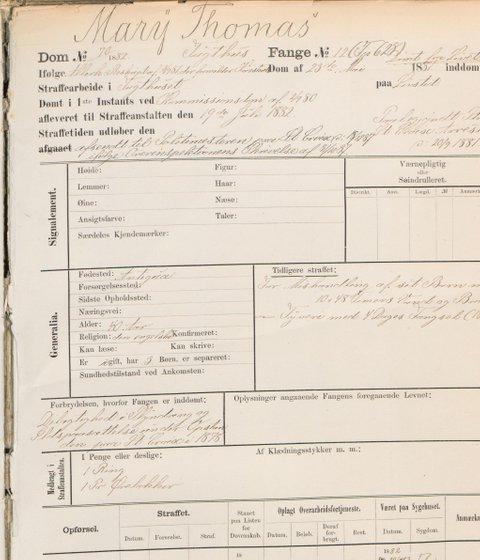 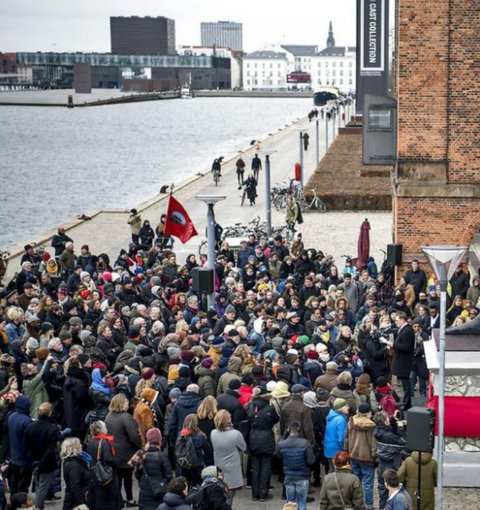 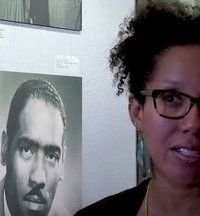 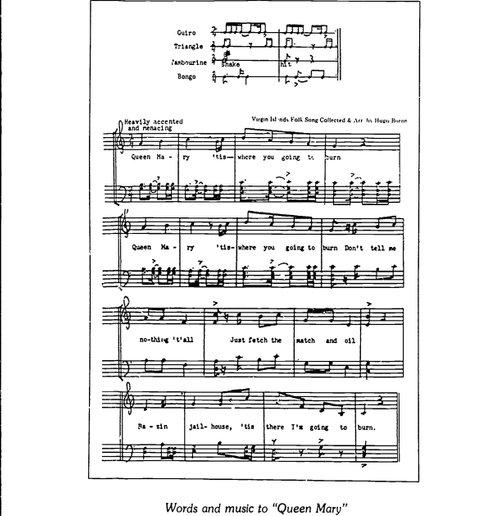 From the colonial administration and contemporary observers.

The documents consist of prison records, trial records, commission reports, news clippings and more. The documents that are originally in Danish are being translated by the FIREBURN FILES PROJECT.

Persons involved in the Fireburn 1878

This database covers people who were on trial. Others, for instance farm labores, planters, shopkeepers, priests, gendarmes, editors etc. may have been involved in Fireburn. Along building this archive we will try to establish an expanded database in order to understand and document the event and how it affected the island.

In the US Virgin Islands, Fireburn is often told through oral family or community histories, lyrics in songs and re-enactments, and families have ancestors, who were involved.

In the US Virgin Islands, Fireburn is often told through oral family or community histories, lyrics in songs and re-enactments, and families have ancestors, who were involved.

Reflections on Fireburn and the archive expansion.

The blog is going to be written by scholars, activists, descendants of Fireburn rioters and others engaged in this part of history - stay tuned.

The archive is currently administered by Helle Stenum: